What are the techniques used to modify the DNA? And what problems arise? Here is our recap with the 10 things you need to know.

It was concluded a few days ago in Washington, the ‘International Summit on Human Gene Editing’. Three days in which biologists, biotechnologists, doctors and bioethicists from around the world discussed the latest scientific innovations in genetic engineering. And the related health, ethical, economic and safety implications. We took the opportunity to offer you a brief ten-point recap, relating to genetic engineering and in particular to Crispr-Cas9, one of the most promising technologies used in the sector, with which it is possible to modify the DNA with precision and ease never reached before. An announced revolution that is powerfully entering laboratories (and not only) around the world. Here’s what it is.

For CRISPR means Clustered Regularly interspaced Short palindromic Repeats, expression which refers to segments of DNA which contain short regular sequences and repeated. These are particularly frequent sequences in nature: they have been observed, in fact, in about 40% of the bacterial genomes subjected to sequencing. The Crispr sequences are particularly important for genetic engineering because they are associated with a complex of genes, the Cas (or Crispr-ASsociated) that encode enzymesable to cut the DNA. A sort of immune system for genetic elements: the Crispr-Cas sequences recognize the foreign DNA (for example that of bacteriophage viruses) and cut it and eliminate it.

In 2012, a team of scientists from the Howard Hughes Medical Institute at the University of California, Berkeley and other research institutes published, in the journal Science, a work in which it was shown how it was possible to engineer Cas9, one of the Cas enzymes, to modify relatively simply a DNA fragment in human cell cultures. Since then, Crispr-Cas9 has become one of the most popular and used genetic engineering techniques in the world.

2. Some results: The bestiary

The menagerie of creatures subjected to genetic modification is increasingly fed. Most of the animals that have been replaced, cut or glued pieces of DNA (with more than one eyebrow rise of an ethical nature, as we will tell in a moment) were born and live in China. In the bestiary we find, for example, the micro-pigs, which weigh about six times less than the farmed pigs, the super-muscular pigs, the pig with 62 genetic modifications, which should be used for the construction of a plant to implant on humans, in addition to dogs, monkeys, rodents and other animals.

The Crispr-Cas9 technique also makes possible the genetic engineering of human embryos. In April of this year, in fact, a team of Chinese scientists told, on the pages of Protein & Cell, that they succeeded in successfully modifying the genome of human zygotes.

It should be emphasized, to be fair, that the embryos used in the experiment showed chromosomal defects that precluded any possibility of development; the study, however, as we told you in Wired, immediately ignited a strong ethical debate on the genetic modification of human germ cells (embryos or spermatozoa): the authors of the research argue that the technique could be used to eradicate, before birth, potentially fatal genetic diseases; others, instead, point out that since the genetic changes that are made on embryos are hereditary, one could have unforeseeable repercussions on future generations. Not to mention, of course, deliberately malicious applications, such as eugenics. 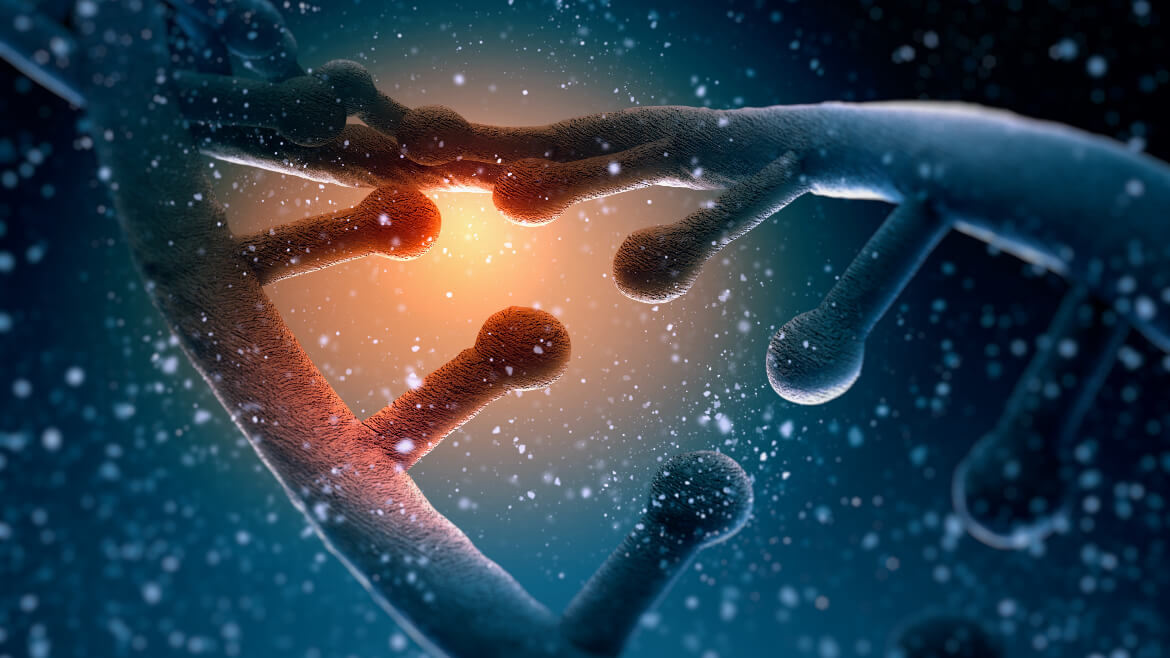 Another strong point (which however has its flip side: we will be back very soon) of the Crispr-Cas9 technique is that it is relatively easy and inexpensive to make. As Heidi Ledford recently told on the Nature blog, in fact, Crispr-Cas9 is so simple as to “be able to try it even at home”: amateur biotechnologists and biohackers from all over the world have converted their garages into do-it-yourself genetic engineering laboratories. From-you, giving life to a new movement of makers (or better: biomaker).

5. The war of the patent

The extreme versatility and ease of use of Crispr has made it, of course, extremely attractive from the point of view of intellectual property. In April 2014, Feng Zhang, of the Broad Institute at the Massachusetts Institute of Technology, one of the pioneers in the use of the genome modification technique in mammalian cells, registered the US patent for Crispr-Cas9.

Although, as Scientific American recalls, several months before Zhang sent the patent application (in 2012), the molecular biologists Jennifer Doudna, of the University of California, Berkeley, and Emmanuelle Charpentier, of the Max Planck Institute for Infection Biology in Berlin (authors of the aforementioned work published in Science), they had in turn claimed the paternity of the technique. At present, the skein is being examined by the United States Patent and Trademark Office, and a similar case has broken out in Europe. All three scientists founded a company (head) that uses the Crispr-Cas9 technique.

While Scientists Elbow for the Patent, Investors Unfasten the Purse Cordons: in August, for example, the Bill & Melinda Gates Foundation and Google Ventures funded Editas Medicine, a genetic engineering firm from Cambridge, Massachusetts, for 120 million dollars. And DuPont, for its part, has formed an alliance with Caribou Biosciences, another Californian company, with the aim of bioengineering wheat using the Crisps-Cas9 technique.

7. Not only does Cas9 live the geneticist

Although the cut-DNA enzyme Cas9 seems to be the most promising, geneticists are continuing to look around. In September, Feng Zhang published a work in Cell describing a new protein, Cpf1, which could even make genetic editing even simpler than it currently is with Cas9.

There is still no body of laws that uniform genetic engineering throughout the world. Precisely for this reason, several scientists and bioethicists are trying to develop shared guidelines that regulate research activity in laboratories around the world, safeguarding patient safety and avoiding the risk of eugenic and similar practices.

The topic, of course, was the subject of discussion during the Washington summit: in a report presented at the conference, a group of biotechnology and bioethics experts even decided to propose a global ban on technology in any research context that can generate heritable modifications of the human genome.

One of the possible malicious applications of genetic engineering could serve to dampen athletes’ performance. It is genetic doping, which has been talked about for several years but on which, currently, official and documentable there is still little. A real specter, as we told you in 2012, that wanders around the football fields, athletics tracks, cycling circuits, swimming pools and gyms all over the world.

Today, probably, following the widespread distribution of Crispr-Cas9, the danger is even more concrete. And it is particularly insidious because it is completely invisible: at the moment, in fact, there are no exams able to reveal any genetic manipulation on the athletes, as Roberta Pacifici, director of the Department of Pharmacodependence, drug addiction and doping, confirmed to the Higher Institute of Health.

During the Washington summit, a special FBI agent held a conference on the dangers of the so-called gene drive: “Genetic modifications,” explains Quartz, commenting on the news, “allow, for example, to replace one gene with another to give mosquitoes resistance to the malaria parasite. Normally, a mosquito with this gene does not pass it to the next generation; an engineered gene, on the other hand, could in theory spread to the offspring, ensuring that resistance to the parasite continues over time. Similarly, at least in theory, a terrorist should not create large quantities of a deadly virus to threaten the world: it would be enough to create a handful of modified mosquitoes in order to transport it and spread the gene to the following generations. In a short time, all the mosquitoes in the world would become potential carriers of the virus”. We are advised. 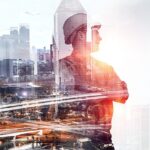 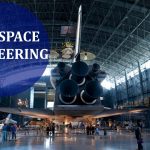 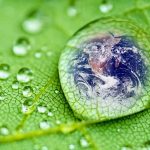 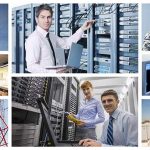 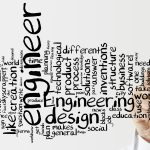