An introduction to polymers and some common examples

There are many reasons for not burning fossil fuels, with the huge range of useful chemicals they contain definitely one. Chemicals can also be extracted from crops, but this sometimes means diverting land from food production. 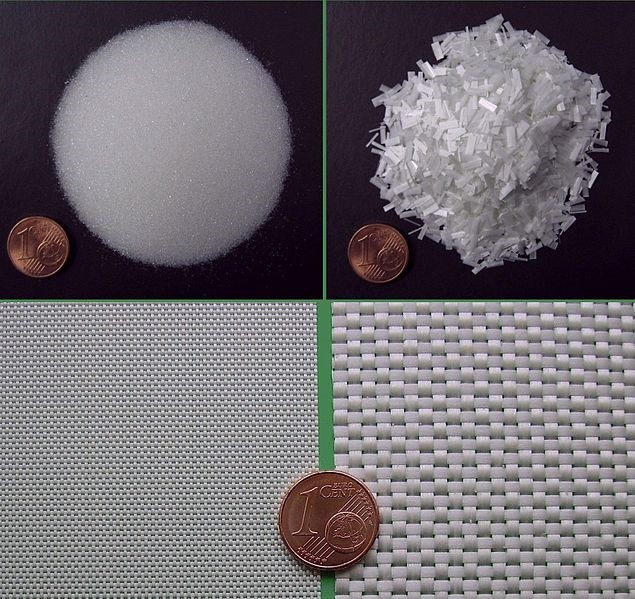 Many of the useful materials we make from oil, coal and plants are polymers. Natural polymers include silk, wool and cotton, while artificial polymers include plastics, adhesives, nylon, neoprene, polyester, polystyrene, polythene, PVC, paint, Kevlar, PTFE, and synthetic rubbers.

Chemically, polymers are made of repeating units called monomers. Polymers can be built from inorganic elements, including phosphorous, selenium, boron and silicon, but none are as effective as carbon. Most modern products depend on polymers somewhere in their production chain; for example, many products are made from fossil fuel polymers.

Polymers are easy to mould, lightweight, and have high melting points and good chemical resistance. They can be brightly coloured, provide easy-to-clean low friction surfaces, and be electrically insulating (such as polypropylene and polydopamine) or conducting (such as polyaniline and polyacetylene). They are relatively easy to blend with other materials to provide even more useful properties (such as nickel composites and fibreglass). 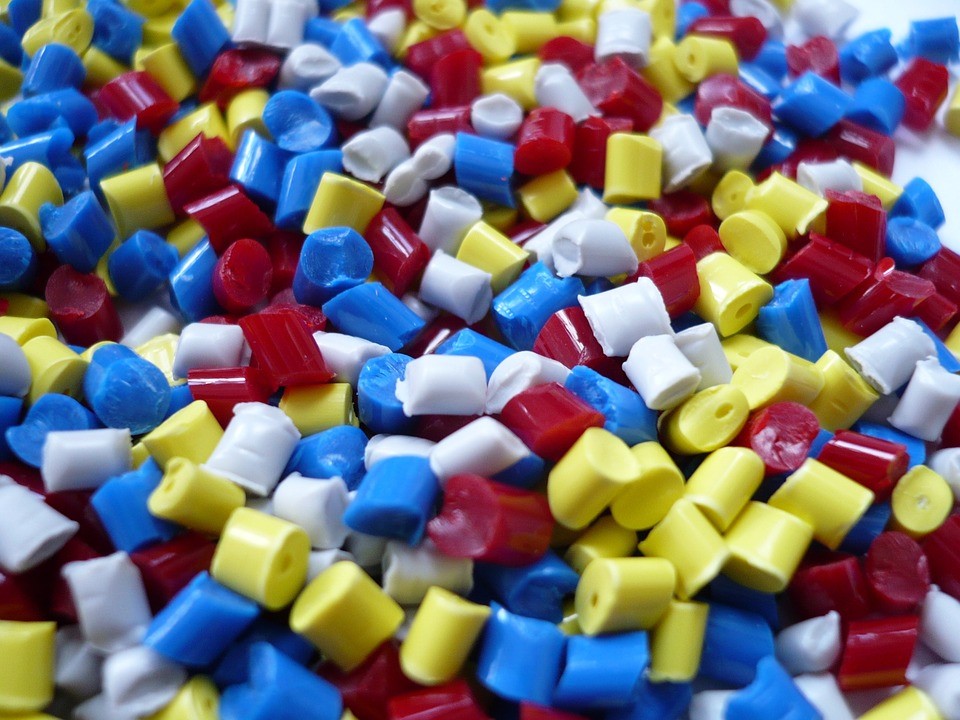 Although polymers make a wide range of products, they find an even wider range of applications in tailored coatings and formulations with other materials; for example, nickel composites with PTFE greatly extend the service life of many mechanical components by providing them with an extremely low friction surface.

Nickel composites can also prevent moulded products from sticking in their moulds, even at high temperatures, and prevent threaded components from seizing up because of corrosion.

Thermoset polymers are often liquid or gels to begin with but are irreversibly changed when cured. Curing is accomplished by heating, catalysis or ultraviolet light, with the results typically dense, durable and heat resistant. Examples include melamine, epoxy resins and silicones.

Thermosets lend themselves to extrusion moulding, such as for threads and electric cables, compression moulding and spin casting. They are also widely used in protective coatings, sealants, construction grouts and laminating.

In contrast, thermoplastics are usually initially solid but become pliable above a certain temperature, enabling them to be easily moulded; however, they revert to pliable or liquid when reheated, so they are easy to reuse but not durable or temperature tolerant. Examples include polythene, nylon and acrylics. 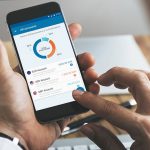 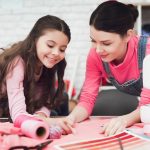 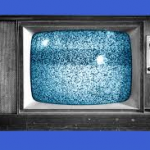 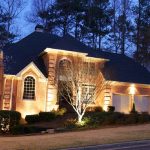 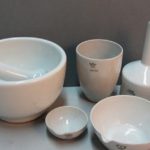