Recycling radioactive elements brings the issue of some noble gases harmful, such as xenon and krypton, which are inert and not react with most substances, cannot easily catch. The natural uranium gas also emits a high radiation, which in this case is radon, polluting the soil and subsoil.

Fortunately, a team of researchers from the University of Liverpool has developed materials porous able to catch these gases efficiently, to thereby prevent the spread radioactive contamination. The material in question is called CC3 and is very selective by trapping noble gases whose concentrations are not high. 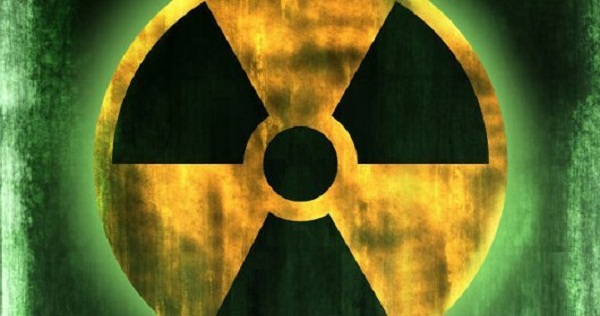 There are already methods to trap the noble gases, such as cryogenics, but usually quite expensive and complicated, especially because they require a lot of energy for processes. TheCC3 is part of the materials known as organic porous cages, whose organic structure allows them to create three-dimensional cages to trap atoms of noble gases. 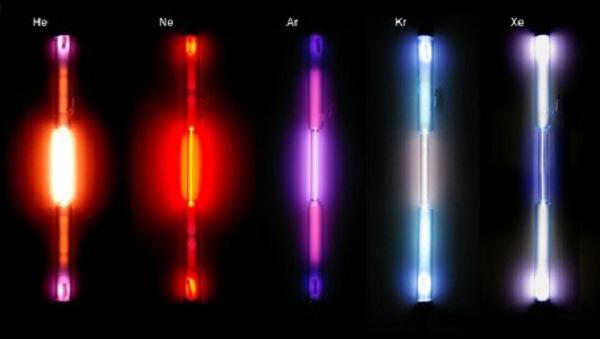 For molecules, CC3 structures can be formed where there are three atoms of xenon, krypton or radon. Such structures expand and contract naturally, creating an entry for atoms. The advantage of the porous organic cages is that work well at room temperature so that the energy costs are much lower compared with cryogenics.