Do you want to study Architecture? Discover the main skills you must have to become an architect

The architecture is the art and technique of projecting, design, build and modify human habitat through buildings, architectural and urban structures and public spaces of all kinds.

Architecture requires uniting and balancing creativity, knowledge and technique; and traditionally architecture has been considered one of the seven fine arts since certain constructions, in addition to the sense of the same (that can be of refuge or room, among others) are considered works of art, due to their aesthetic character.

Architecture is able to condition the behavior of man in space, both physically and emotionally; and throughout its development it has been experimenting and creating new architectural styles. 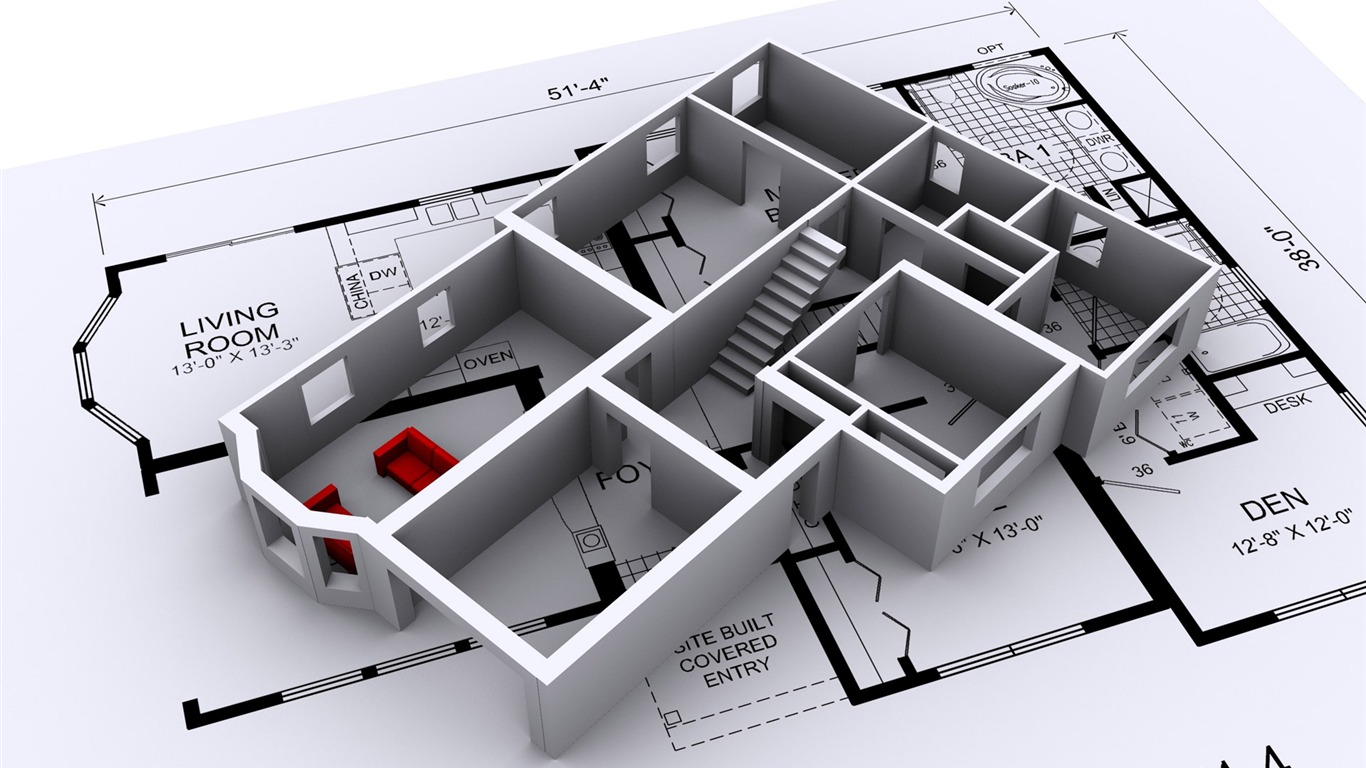 What skills do I need to become an Architect?

Review some of the essential skills you will need to develop during the race to become an architect.

Although the constructions have a functional character, the aesthetic character of the architecture can not be evaded; Whatever the style you choose, developing the sense of aesthetics and harmony or disruption is important in a professional in this field.

To work on the aesthetic sense, it is fundamental to develop observation and sensitivity around everything that surrounds you, from the most important constructions of space to the forms of nature.

Precisely from the forms of nature or from whatever you observe, a great and innovative idea can emerge. Creativity in an architect is very important, but it must always be linked to its most logical and scientific side.]

Another of the key skills that an architect or student of architecture must develop is drawing. First, it must be able to conceive spaces in three-dimensional forms and their respective volumes and then translate them into paper or a digital program, among others.

At this point it should be noted that the drawing skills needed to study architecture have to do with geometric drawing and good management of spaces rather than with creative drawing.

Although nowadays most of the works require the ability of professionals to work as a team, in certain areas such as architecture it is inconceivable to think of working alone, since a single person could not carry out a project of the magnitude of an architectural construction.

The architect must relate to many other professionals -such as designers, builders or engineers, among others- to carry out an idea.

5 – Concentration and attention to detail

In the work of the architect the details matter a lot; since when building something, if the details are overlooked, the end result can be disastrous.

Being attentive to the details implies from being aware of weather conditions, lighting or ventilation to colors, finishes and materials, among many others. 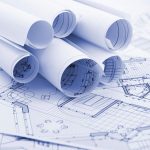 How to structure and organize an Architectural Plan?

« What Does An Industrial Engineer Do?
How to Buy A Refurbished Phone »