The vehicles have greater technological burden every day for the convenience of users and to the concern of a few who have raised their voices to warn about the lack of vehicle safety in technology. This has been reflected more in the electric vehicles , whose control systems are purely digital.

One of these voices has given the alert is  Nitesh Dhanjani a computer security expert who mentioned that the Tesla Model S has little security measures that can be harmed by people who want to misuse the data they could get. Are the engineers of Tesla are doing a bad job or because these problems? 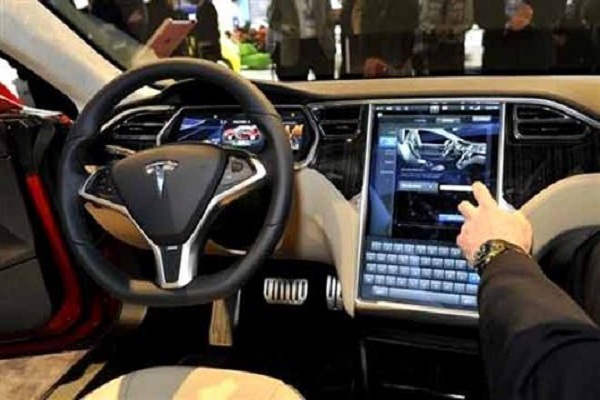 No and no. If so engineers are surely trying digital systems of new vehicles, including the Tesla Model S, they would be very robust and high security . The problem comes from the times that are managed in projects with very tight deadlines for engineers to do their job. I have itclear, especially with Tesla.

Tesla is a car company that pleases me, everything that represents the electric mobility high performance, but the truth is that Elon Musk is just learning what it means to keep a car company. This has led many delays in deliveries to underestimate the time and resources required to make cars.

And I just watched a documentary showing the achievements and setbacks of Tesla, and one of the problems that I noticed is that much rush time for the engineering area , hence the first units of Tesla Model S have had some flaws, among which is the digital security .Should improve in this aspect the electric vehicles ? Of course.

And to show a button: Recently a team of Chinese experts from Zhejiang University managed to breach the digital security of the Tesla Model S in order to take control of certain functions of the vehicle . Thanks to this feat earned $ 10,000, then deliver this money Elon Musk who managed to access their system because it felt very confident in it. 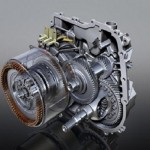 The gearboxes are left in electric vehicles

We have wireless electric motor 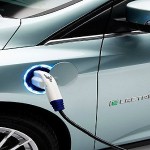 Ford makes him second to Tesla

« Digital Agency and Project
The gearboxes are left in electric vehicles »