Getting the Latest Phones without a Contract Deal

Owning a phone can be a headache especially in the US and Europe where there are stringent carrier restrictions. It leaves you with handsets that require signing of a carrier contract and paying monthly installments. However, this is both restrictive and expensive. Fortunately, it can be avoided by opting for unlocked or non-contract phones. 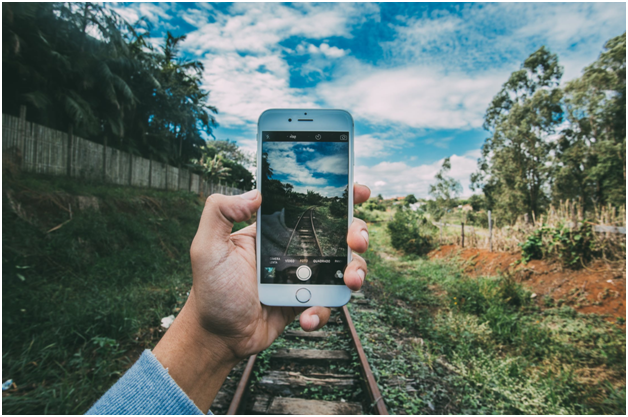 Difference between un-locked and non-contract phones

An unlocked phone is one that is not tied to any specific carrier. If in the United States, for example, you can use T-Mobile SIM and then swap it out for an AT&T SIM card. No service provider has dominion over your choice of carrier.

No-contract phones do not require you to sign a deal with any specific carrier to use it. There are two ways by which a smartphone ends up in this category. The first one is when the cost price is fully paid off. The other is when it is sold as an unlocked device. Since these two terms have the same implication, they are used interchangeably in this post.

There are three ways of owning this Apple device without buying it on a contract basis. The first method is to purchase a SIM-free model directly from Apple stores. You can visit Apple’s retail store or buy it online. This model is compatible with all Major US carriers. Nevertheless, you will be required to pay the entire price up front.

In case you cannot afford to settle the cost once, you can register for iPhone Upgrade Program. It offers one phone upgrade after every twelve installments. Additionally, apple unlocks the phone irrespective of the carrier. While some network providers allow you to register for this program online, others do not. If your carrier falls into the second category, then you will need to visit the nearest apple store for registration.

The last option is to buy the iPhone 8 at Verizon. The carrier’s policy statement points out that it does not lock LTE-enabled phones. Consequently, the phone should be unlocked at the time of purchase. However, if you buy on a monthly installment plan, you will have to settle the entire amount of the phone to switch to a different carrier.

Some of the latest phones which can be bought unlocked include the trending Google Pixel and Pixel XL, Huawei Mate 9, Huawei Honor 8, Motorola Z2 play, and HTC U11. Just like the Apple phones, you can buy unlocked models of these smartphones directly from the manufacturers.

You can also purchase them from online retailers such as Amazon, Best Buy, and eBay. Alternatively, you can find a carrier that sells them unlocked and pay it upfront. Otherwise, shell up for a contract and unlock it when you are done paying. 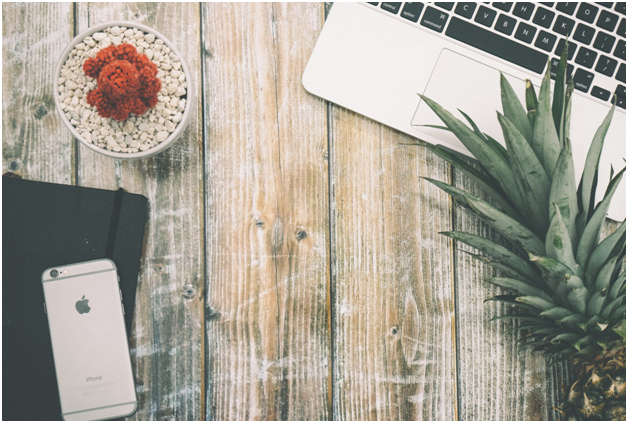 The benefit of buying unlocked phones is that it gives you the freedom to use any carrier of your choice. To enjoy the best of these phones opt for SIM only deals. They are mobile phone plans that offer a specified amount of minutes, texts, and data at a specific monthly fee.

Different carriers offer different deals. You can find deals as low as $4 per month. The higher the monthly fee, the better the offers. Some of the best SIM deals offer unlimited calls, SMS and sometimes data. Check online for the latest plans provided by your favorite carriers.

Not all latest phones which are bought unlocked are suited to be used by any carrier. This applies especially to global handsets. The problem is always network bandwidth compatibility. For example, if you buy a phone in Australia with a GSM frequency band of 900- 1800MHz you cannot use it in the USA where the GSM frequency band is 850-1900MHz.

Another downside of going for unlocked phones is that you forfeit carrier support services. Even more, you will not be able to enjoy carrier-specific services such as Wi-Fi and HD voice. However, some carriers allow these services on their SIM only plans. 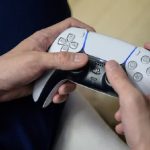 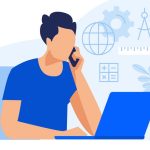 Why ID verification is so vital for conveyancers 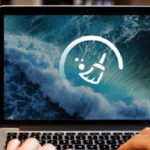 The Best Mac Clean Up Tips 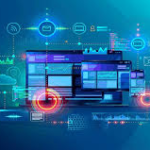