For better or worse, make expressive and communicative to a robot personal assistance probably will for people to be much more satisfying to work with him and take users rely more on it, even if you make more mistakes than more efficient robots but “cold”, judging by the results of this study. 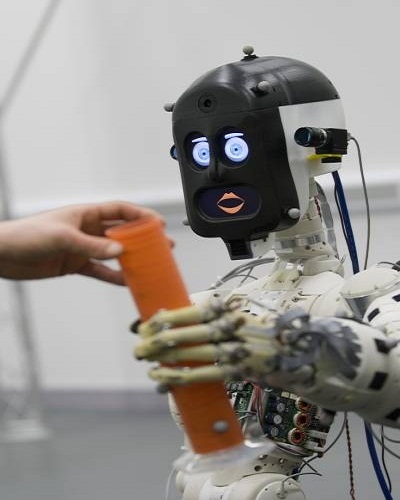 Human traits provide a robot helps people to interact with him, but also because subconsciously you look like an intelligent living being. The latter, judging by the results of some experiments in the new research could lead to distorted assessments robots efficiency. An example of this is a situation seen in the experiments of the new study: a user can get to tell white lies to a robot to avoid “hurting his feelings”, although obviously the robots as we know them do not experience emotions.

The researchers, from University College London and the University of Bristol, the two institutions in the UK, conducted their experiments using a humanoid robot assistant helping users to make an omelet. The robot had the task of moving the eggs, salt and oil, but dropped one of polystyrene eggs in two of the cases and then tried to fix the error.

The aim of the study was to investigate how the erroneous behavior of a robot affects the opinion about the efficiency of this is forming a person working with him, either in domestic or work tasks. And how can a robot regain confidence when a user makes a mistake.

Users reacted condescendingly when, after making a mistake, expressive and communicative robot apologized, and were particularly receptive to their facial expression of sadness.

The results of the study, conducted by the team of Adriana Hamacher, of University College London, suggest that an expressive and communicative robot is preferable for most users to one without these features but more efficient and less prone to errors, despite that the expressive and communicative robot needs 50 percent more time to complete tasks. 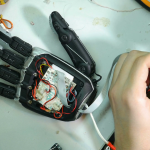