Understanding the Importance of Directional Couplers for Controlling and Testing Signals

Our world depends on electromagnetic signals that are sent and received by a wide array of devices every day. These signals are used in homes, hospitals, law enforcement, emergency communications and military applications.  It’s crucial that these signals are frequently monitored and tested to ensure they are effective and not creating problems. Devices that are commonly used to passively control and test signals are directional couplers.

Using devices such as a directional coupler can help manage or test the signal to ensure it’s optimized for its intended use and meets regulations. Some governmental agencies, such as the Federal Communications Commission, regulate different types of signals based on recommendations from scientific organizations.  It’s important that radio frequency (RF) and microwave signals have the right characteristics so that they can be properly picked up by their receivers and not interfere with other signals. 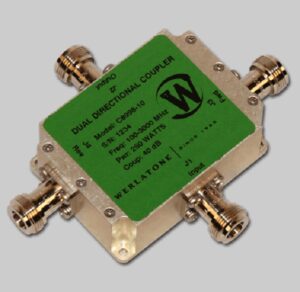 A directional coupler is typically inserted in between the source of the signal, such as a transmitter or a signal generator, and its destination, which is often referred to as its load. It can help measure the energy going forward from the source as well as reverse energy that is reflected back.  A common problem is attenuation, which is the loss of signal strength because of various obstacles or through interference. In testing scenarios, a sampling of the signal might be measured for its electromagnetic compatibility (EMC) with devices such as a spectrum analyzer or reflectometer. A directional coupler can also be used as part of an alert system to send an alarm if a signal is not transmitting correctly.

When you are selecting directional couplers, you need to gather the requirements that you need. This includes how you need to manage the direction of the signal coming in and passing through the device, such as whether you need to test both forward and reverse power and how you need the ports configured. You should also evaluate how much power is lost in the process and how much variation occurs in the signal. Another key consideration is where you will use the couplers, such as in heavy-duty commercial scenarios or outdoor conditions.

Directional couplers play a key role in managing and testing signals used across the world. Whether it’s a homeowner opening a garage door, a doctor performing medical testing or the military monitoring planes and ships, it’s important that the signals are effective and safe. 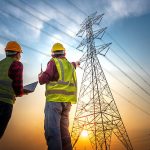 What do you do in electrical engineering? 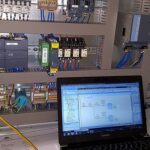 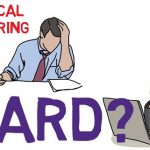 How hard is electrical engineering?

How to fix a broken earphone with some easy way 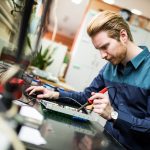 What does an electrical engineer do?