Instead, there is a false idea of considering Watt as the true inventor of the steam engine. This is due to the large number of contributions made for its development.

But, who is really James Watt? Although he did not attend school, probably being educated by his mother at home, his contributions and research have earned him an important place in history. From a very young age he demonstrated many manual skills, engineering skills and aptitude for mathematics.

Interested in steam engines, invented by Thomas Savery and Thomas Newcomen, James Watt determined the properties of steam, especially the relationship of its density with temperature and pressure. 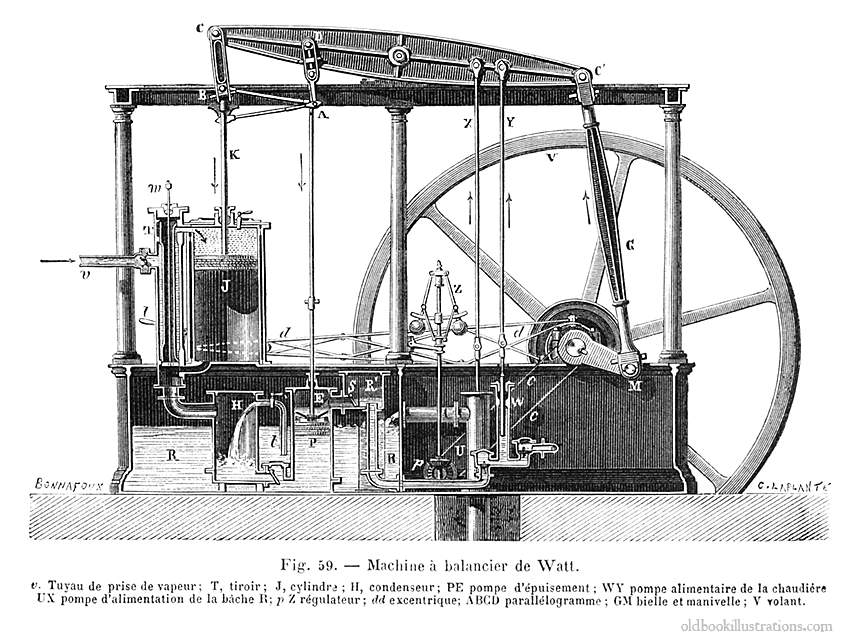 He built and patented in 1769, from an atmospheric machine by Thomas Newcomen and Savery from 1712, the first steam engine with external condensing chamber for practical use.

James Watt began his manufacture in 1772 in a partnership with John Roebuck and later in 1774 with Matthew Boulton.

The first use that was given to the steam engine was to drain flooded mines. With this new tool it was possible to increase and lower the production of coal.

In 1781 he developed his second version of the steam engine, of double effect; adding the valve opening and closing slide in 1782, and the improvement of the connecting rod-crank mechanism to convert reciprocating rectilinear movement in rotary in 1783, with which the machine acquired practicality and reliability levels for textile machines and other more advanced devices. 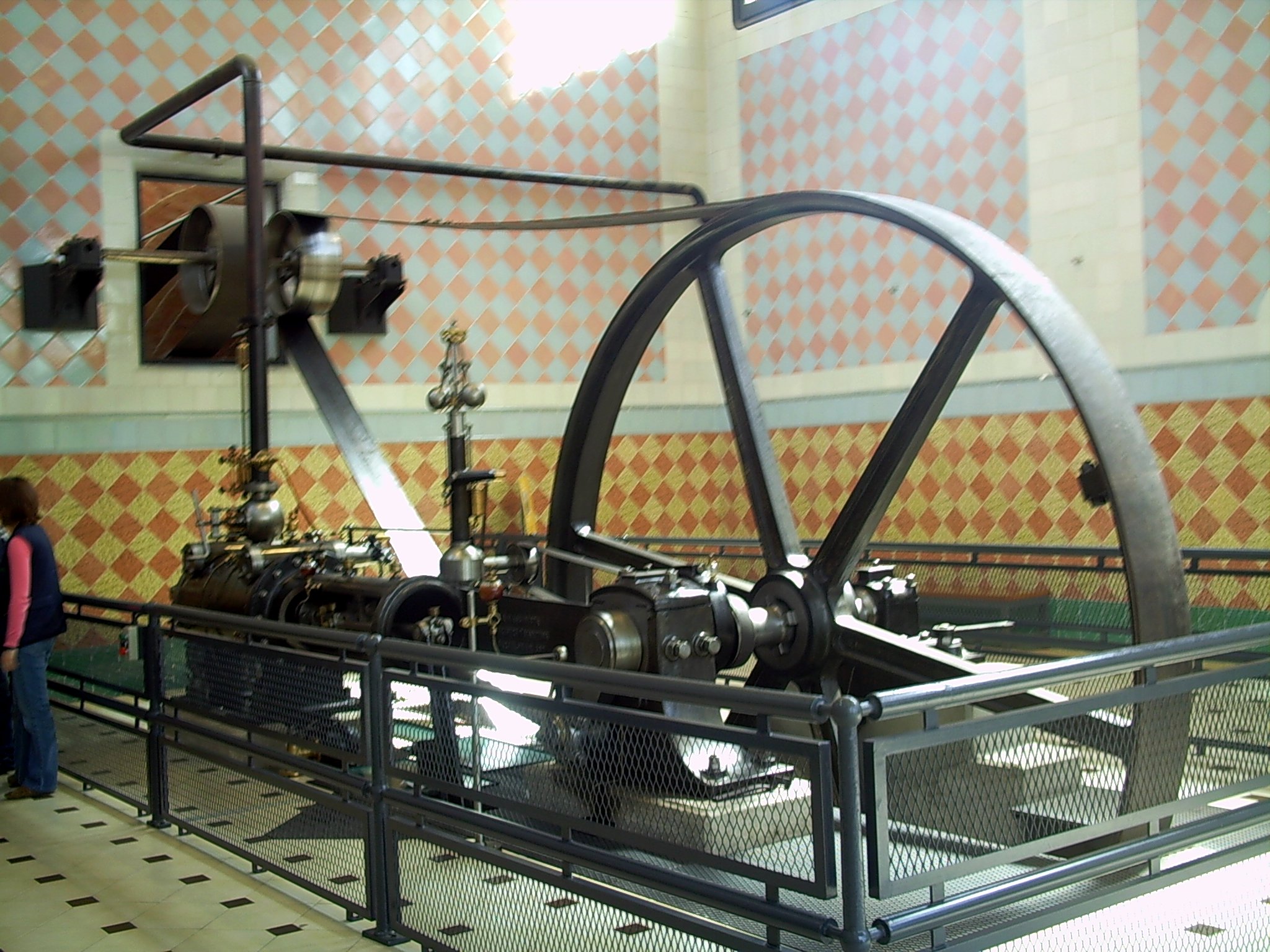 In 1775 they began to manufacture steam engines and continued with the research that allowed them to patent other important inventions, such as the rotary engine to drive various types of machinery; the double-effect engine, in which the steam can be distributed on either side of the cylinder, and the steam indicator that records the steam pressure of the engine.

James Watt retired from the company in 1800 to devote himself entirely to research work.

We should also know that the watt electric unit was named in his honor. In addition, since 1882, the power unit has been designated as Watt.

In 1785, Watt was appointed to the Royal Society of London, and in 1814 to the French Academy of Sciences. In 1806, the University of Glasgow named him doctor honoris causa. Without place an outstanding trajectory and that was marked like a true impeller of the industrial revolution.